If you want to keep your natural look, just without frown lines, Dysport® is the natural choice. Dysport is a botulinum toxin that minimizes the appearance of your moderate to severe frown lines, without changing the look of your whole face. With Dysport treatments in Birmingham, Alabama, you can fight between-the-brow frown lines and maintain natural-looking results. 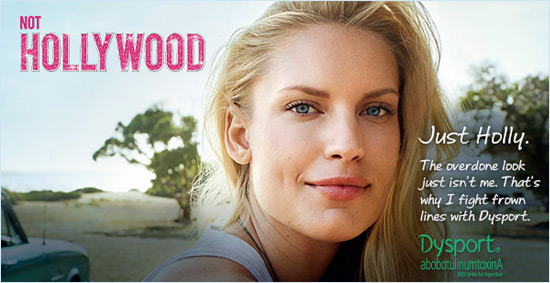 Dysport treatments at Hedden Plastic Surgery are designed for adults less than 65 years of age who want a prescription injection for the temporary improvement in the look of moderate to severe frown lines between the eyebrows.